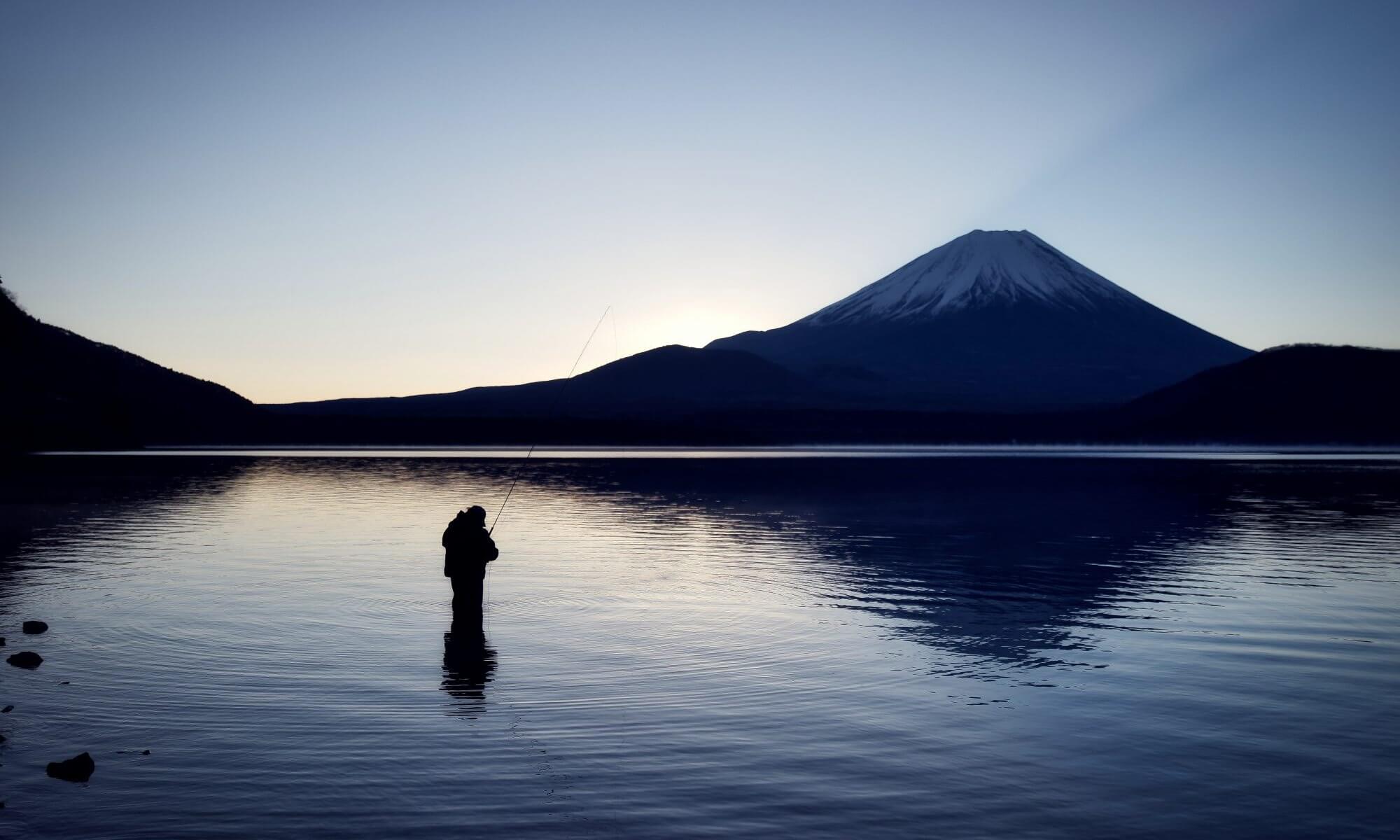 Camping is a popular way to travel in Japan. During the warmer months, camping spots get very busy on holidays such as the Golden Week (roughly April 29 to May 5), Obon (weekend of August 15th), on summer weekends and generally mid-July to August. Camping is particularly popular with those travelling by bike, motorbike or car, as access via public transport can be difficult. However with some preparation, it’s also possible – Japanese public transport is really well developed. The country is also extremely safe if you want to try hitchhiking.

Camping may not be the most popular travel option with foreign visitors, but this is precisely why it’s exciting! It’s a great way to add some adventure to your Japan trip: get out of the tourist paths, escape the bustle of the city, meet Japanese people and also travel for less.

Get out of the beaten path and discover a different Japan – camping!

How does camping in Japan work?

There are over 3,000 public campsites all over the country. Campgrounds are called “Camp-jo” (キャンプ場) in Japanese. They all allow camping in a tent, and often the tents and other camping material can be rented there. The cars can be parked in a parking lot, or near your spot.

Camping with a vehicle such as campervan or caravan is also popular, however you will need to check if the camping ground you intend to visit allows it (some are tent-only, with a parking lot nearby). オートキャンプ場 or “Autocamp-jo” is the kind of camping that is specifically aimed at drive-on pitches for campers planning to sleep in their car. In case of doubt, there are always the michi no eki!

Make sure you respect the check-in and check-out hours, and check if reservation is required (many places have reservation options online). Also, if you plan to camp off season, make sure the campground is open (in Hokkaido in particular the season is quite short, typically June-August).

How much camping in Japan typically costs?

Many municipal campgrounds are completely free. For the paid ones, pricing may sometimes be confusing. There is often a facility usage fee per adult (200-600 yen), as well as a one-off fee for the camping site for your tent/car, which can vary between 1000-4000 yen. Access to toilets and fresh running water usually comes with the pitch, but expect to potentially have to pay extra for anything else. For example, you may need to pay a fee for showers, hooking up to mains power or even disposal of garbage in some cases. If you don’t have your own tent or sleeping bag, keep in mind that many campings rent all gear.

The best way to find campgrounds in Japan

If you have a particular area in mind, for a weekend trip for example, you can use Google maps that has many campgrounds listed. For more, you can also search for specific keywords in Japanese, like キャンプ場 (camping) or オートキャンプ場 (auto-camp) + town or prefecture name in Japanese.

If you are on a longer road trip, the best option is to download the Michi Japan mobile app, which lists thousands of camps all around the country (it’s basically like a CamperMate or Wikicamps for Japan 🙂 It also lists other useful places such as roadside stations (michi no eki) where you can sleep in your vehicle, and local hot springs (onsen) where you can take a relaxing bath for just a few dollars… And that’s why we love camping in Japan! ❤️ In case you are wondering, here’s more info on roadside stations or how to use an onsen bathhouse.

Of course, it all depends on the area you plan to visit. Camping in Okinawa is possible year-round, whereas snow-covered Hokkaido is not an ideal camping destination in winter. Although, with a heated campervan, everything is possible!

Be careful if you plan to travel during the popular holiday periods: the long weekends, holidays and July-August more generally. It is strongly advisable to reserve a spot in advance. Pay attention to the check-in and check-out hours. Also note that many camps are closed during winter months, so check the opening period.

What about freedom camping in Japan?

In the national parks and other restricted areas, camping outside the designated areas is strictly prohibited. Elsewhere, it is tolerated – especially if you stay discrete, don’t leave a mess behind you, and don’t stay in one spot too long.

Many people have even tried urban camping, where they camp in parks and other discrete areas of cities. In a safe and polite country like Japan, where very few foreigners do this, you risk very little – some weird looks at worst.  Just beware of the bears if you are in the mountains 🙂